Clint started his career as an intern for e-commerce initiatives at General Motors, trying to convince car dealers in 2001 that the internet would help them sell cars. Most dealers didn’t even understand what WIFI meant at that time. Clint went on to serve in a business analyst role for GM. He worked within dealerships to gather requirements directly from dealer employees. He traced their steps, watched customer interactions, and surveyed dealers. He partnered with designers and offshore teams to create a prototype dealer CRM and social media website for GM car owners.

After General Motors, Clint found his love for recruiting. From 2006 to 2015, he led the recruiting division of a highly successful start up technology staffing company. The firm was nationally recognized as one of top ten fast growing IT staffing firms in the country during Clint’s tenure. He led a team of forty-five recruiters that filled over 700 positions in a year. Clint’s team filled positions for Home Depot, ADP, The Weather Channel, and RedHat.

Clint is based in Austin, Texas. He is the head of recruiting efforts for BravePath. He spends his time interviewing and coaching candidates that are pursuing new opportunities in the technology industry. He volunteers as a career coach for those affected by layoffs due to COVID19. 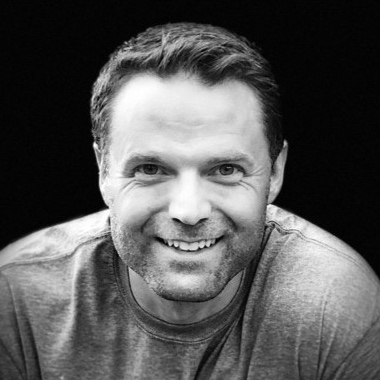